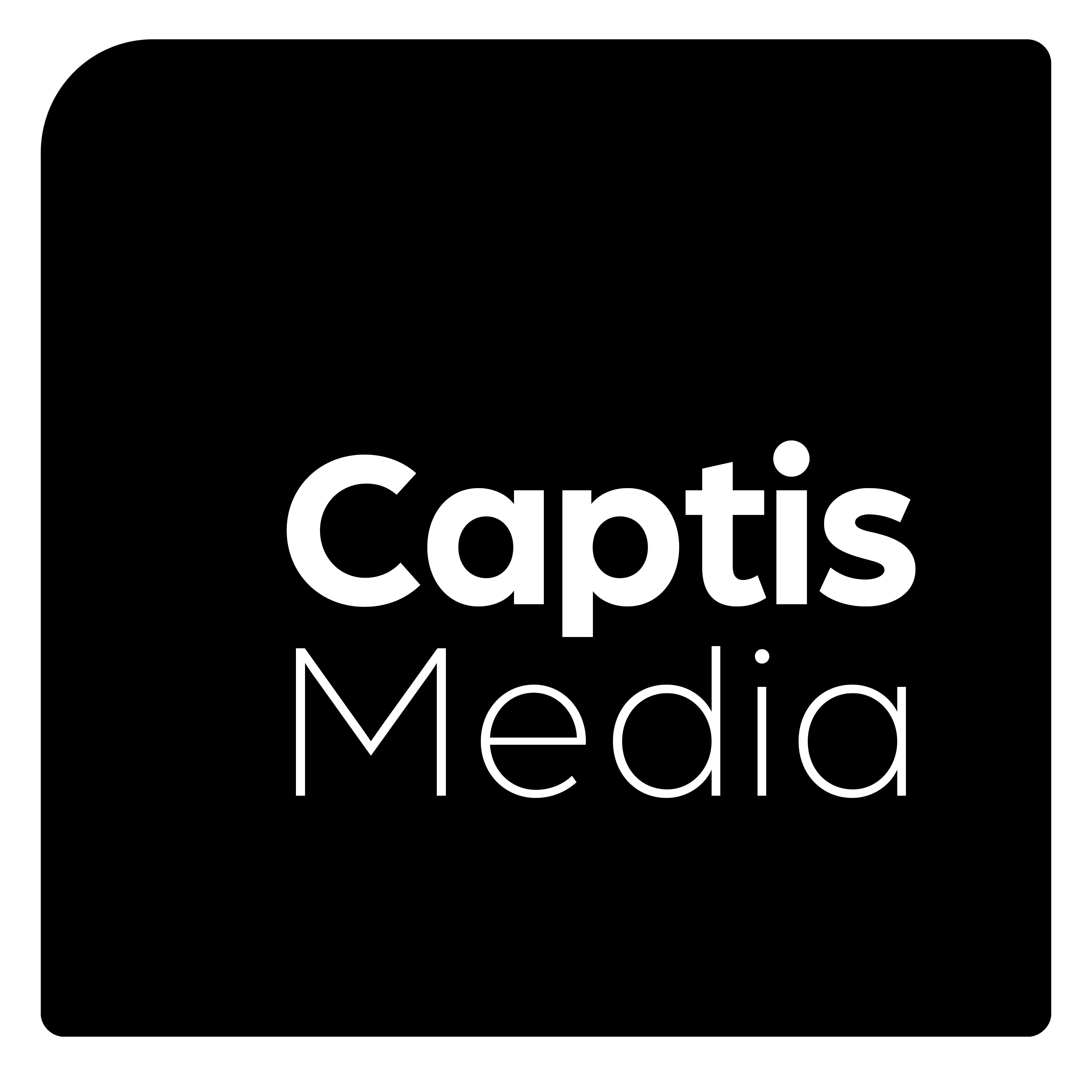 Five Things to do When You Miss a Revolution

I met a guy in a hostel once who had in his own words a “shit vacation” to Turkey. The lucky bastard just happened to be around for a coup attempt. The timing is impeccable for anyone wishing to witness a bit of history. On the other hand if you’re just hoping to see the Blue Mosque, ride a boat down the Bosphorus and get pick pocketed in the Grand Bazaar you might feel a bit slighted. He did miss his next flight and somehow managed to get his credit cards canceled too, but if you ask me that’s all part of the adventure.

What I’m getting at here is sometimes it’s hard to react in time. Regimes and radiation tend to stick around for decades, but revolutions have a tendency to flare and falter out of nowhere… or drag on into nasty civil wars.

This was problematic for me when the people of Catalonia decided they wanted some change.

Everything was quite exciting right off the bat. The news cycle was going heavy on it. The flights were cheap. I was also egged on by Orwell’s “Homage to Catalonia” being right up there on my list of great reads. However, by the time I booked my flight things were starting to fizzle. Once I arrived it had pretty well gone flat.

So what do you do when you miss the revolution?

Every revolution has it’s symbol. Find it and take a photos of it. It’s not exactly a demonstrator wading through tear gas, but it’s an alright stock shot that say you were there. I even bought the T-Shirt.

Meet some people, gain some contacts. If they’re from town maybe they can fill you in on some cool local tapas spot. Another tourist? Where are they from and how happy are they with their current government?

Sometimes you really need to trust your gut. Try to avoid ending up on a tour bus full of tourists being told that 10 euro drinks are a great deal. Next thing you know you’ll be in a deserted neighborhood visiting a sad swingers club that’s been booked out for the night as the first (and only) stop of a hostel pub crawl. Thanks Jake!

You can’t spell Barcelona without “bar”. Maybe you’ll meet some new and exciting people who didn’t drag their butts and saw something interesting. It’s 5 o’clock somewhere.

People love that sort of stuff. Look at Narcity. One of their articles on where to find the “Best Organic Kale Smoothies in Vancouver” would likely get more reads in an hour them my blog post will in a decade. You really don’t even need any real content.